1984 - In August 1984, Jürgen Löhrke turned his business idea a reality. With ambition, confidence and support from his family. He started building nozzle sticks for the belt lubrication of various beverage bottlers by hand in the family garage. His goal was to make bottling more efficient and safer.

1990-1994 Soon the garage in the family house situated in Lübeck was too small to accommodate both office and workshop. The company moved to Bad Schwartau, into the new headquarters that was very spacious and offered an expansion possibility of the product segment to include comprehensive cleaning and disinfection system of all sectors of the food and beverage Industry.

1995- This product expansion enabled the Löhrke family, with a team of three employed technicians, to offer automated solutions for lubrication, cleaning and disinfection for the beverage industry. Meanwhile, Luise Löhrke gave up her trained profession and committed herself full-time to the family business.

1996- During this year, Martin Löhrke, who had been actively involved in his parents' company since his early youth succeeded in securing his very first international partner.

2001- Eleven years after the last move, the new location also became too crowded. The Löhrke family purchased an adjacent plot of land to expand the company's premises enabling an extension of the workshop as well as accomodating the first office staffs hired to assist with administration.

2003- Barely two years after the expansion, the growing company was bursting at the seams and despite the extension more working space was needed. A further relocation of Jürgen Löhrke GmbH was on the Agenda. 2005- After two years of renovation and a new construction, the new headquarters in Lübeck Siems was ready for occupancy. The company's workshop was first to relocate into the new building in the spring of 2005, followed later by the administration in autumn of the same year.

2014- To Mark the 30th anniversary of the company, Martin Löhrke and his family decided to acquire sales representatives in Southern and Eastern Europe as well as South America for the company.

In 2017- In addition to the representatives, a separate subsidiary was founded in Whitby, Canada. A second subsidiary followed shortly afterwards. LOEHRKE Process Hygiene Inc. in Sibiu, Romania.

Today LOEHRKE stands as a full-range supplier for modern hygiene solutions worldwide. Through numerous international projects. In addition to extensive experience, a know-how has been developed and recognised by many market leaders in the beverage and food industry.

The Löhrke family is proud of their accomplishments as well as their team, which moves the company forward daily through their tireless efforts. 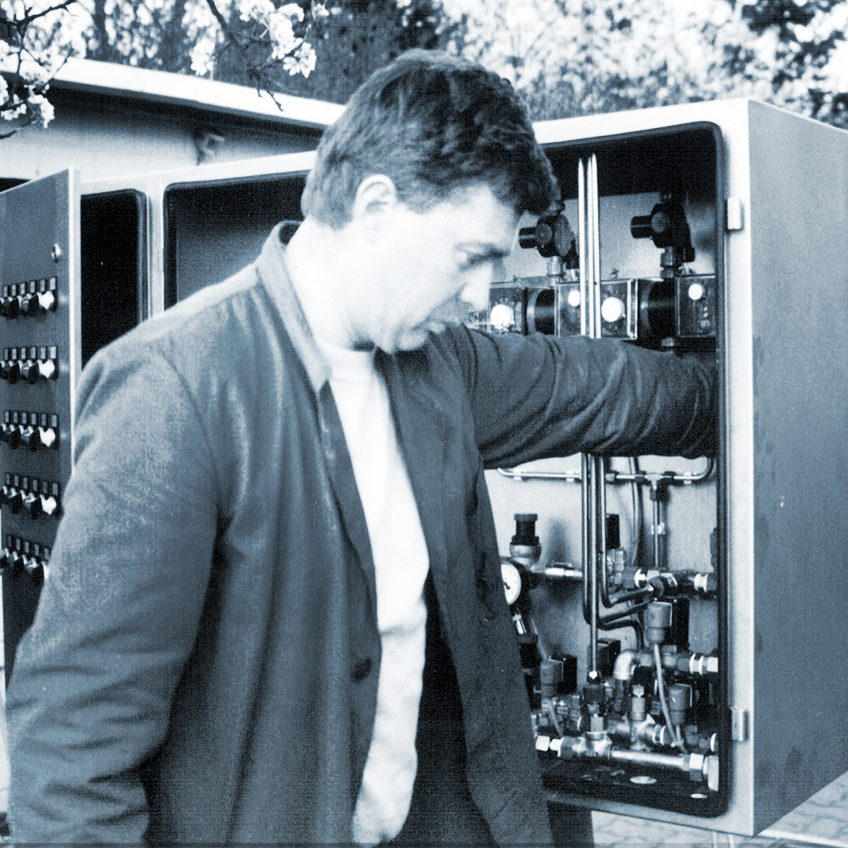 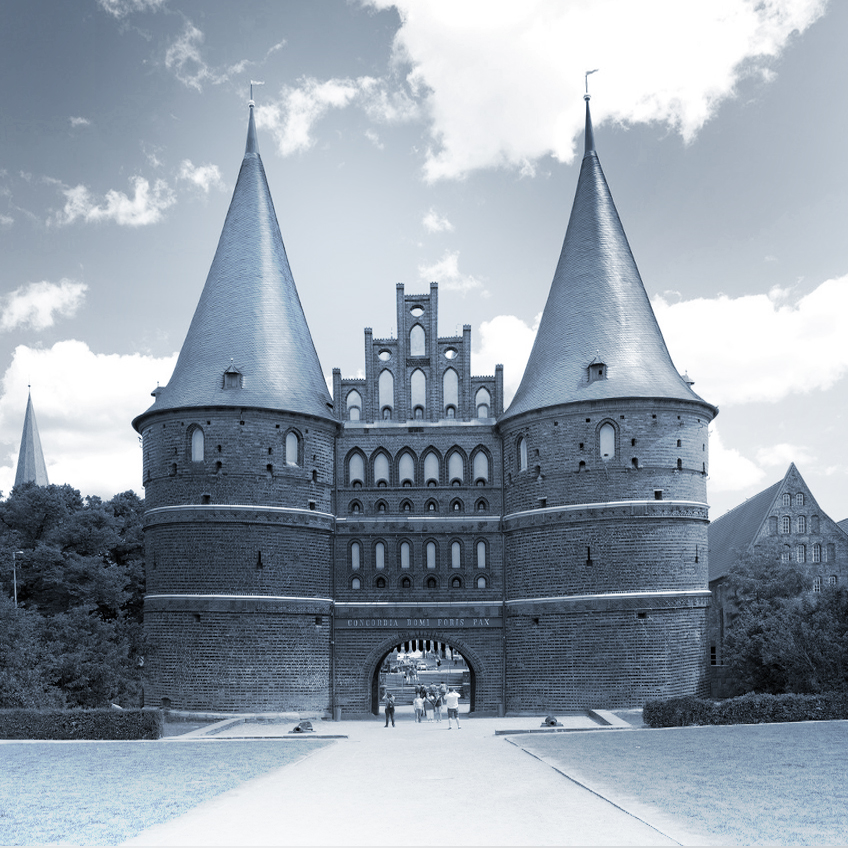 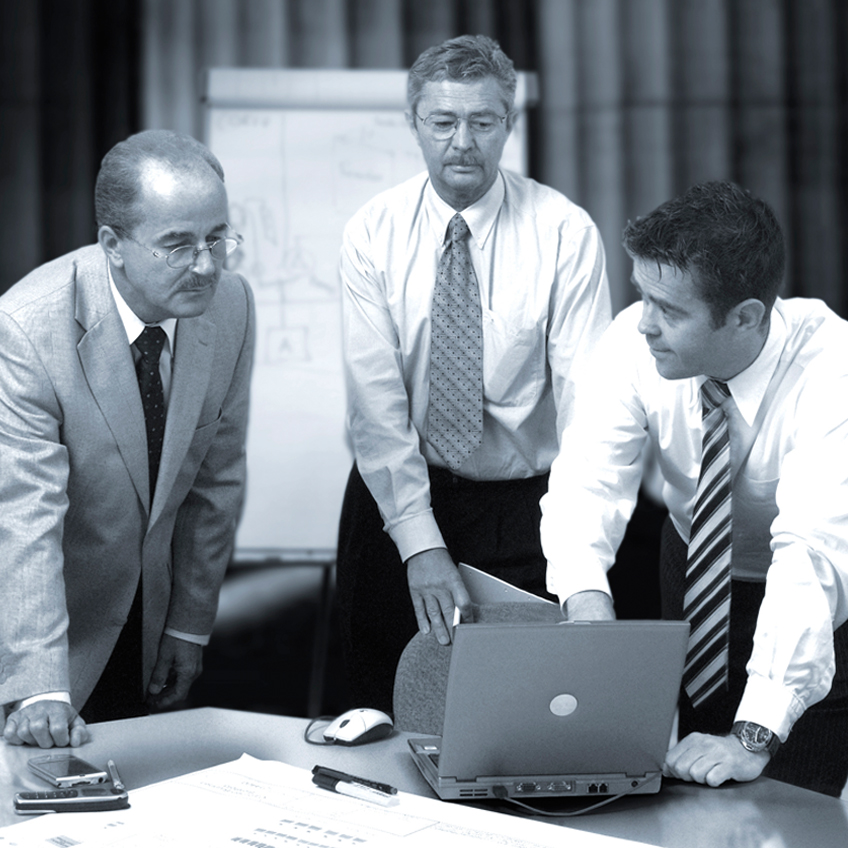 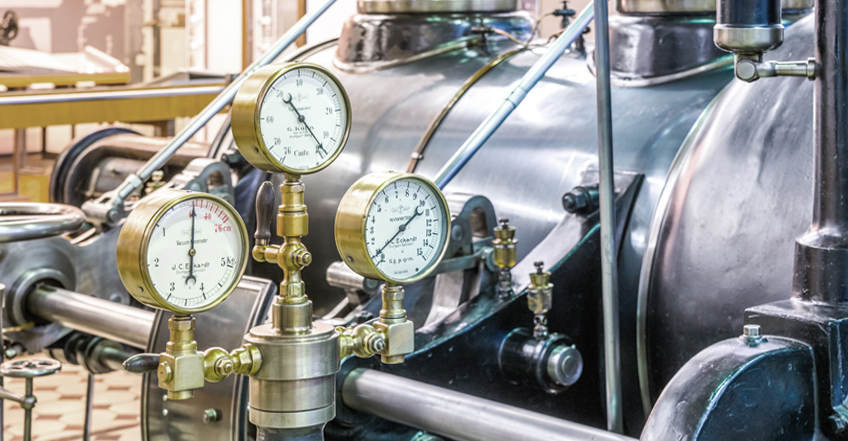 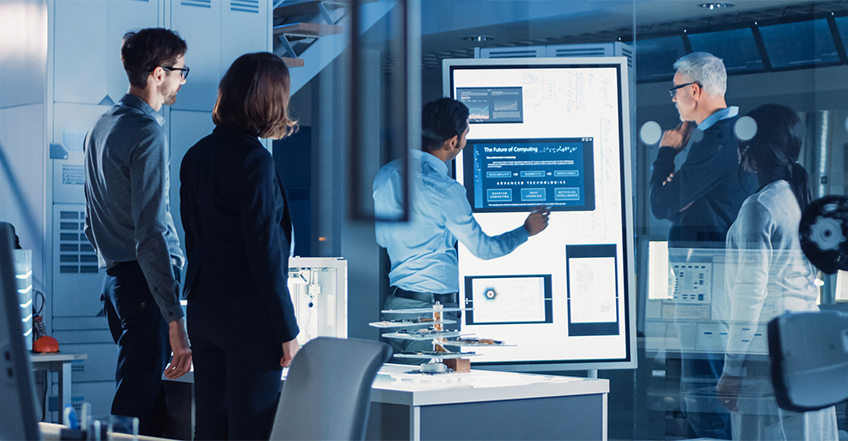 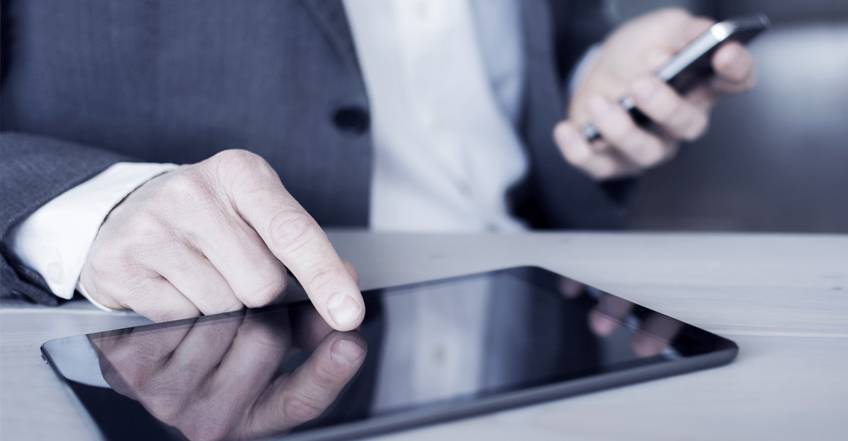 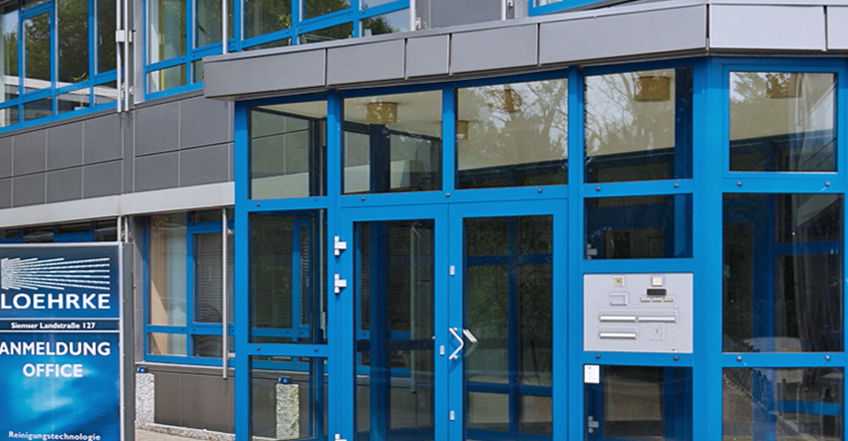 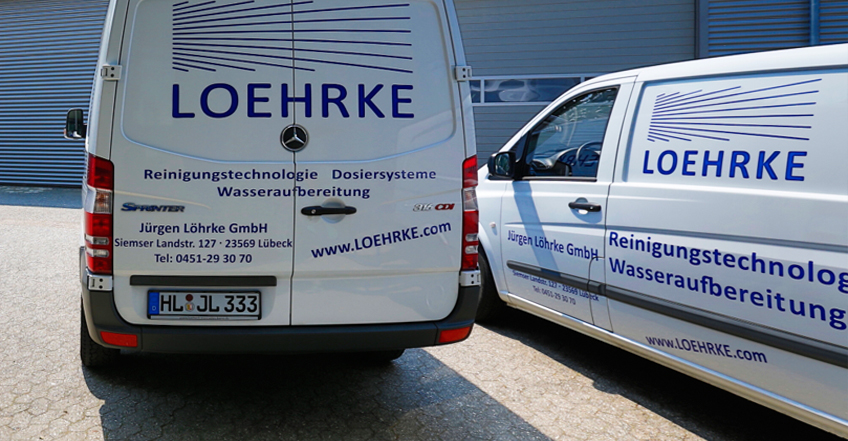 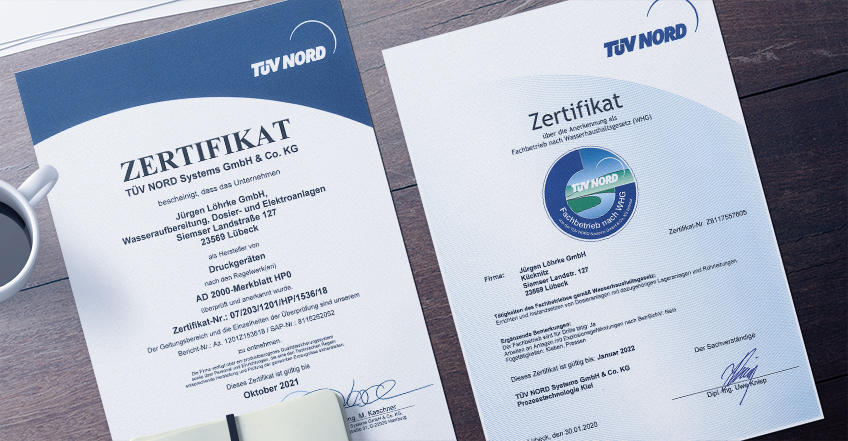